Gen Media Partners has announced the formation of a strategic task force to champion the power and influence of certified minority-owned and -targeted radio stations to advertisers and agencies. The task force will advocate on behalf of the largely overlooked multicultural-owned and -targeted radio stations across all market sizes, including non-metro, and demonstrate multicultural radio’s remarkable power to connect with audiences. Ann-Marie Figueira, whose promotion to Senior Vice President of Hispanic Platforms and Multicultural Initiatives was announced recently, will lead the initiative. 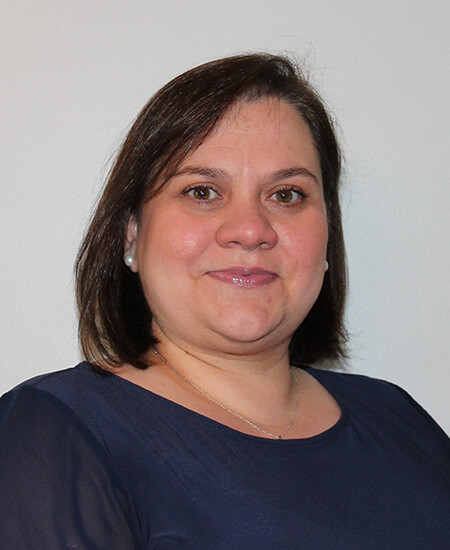 Gen Media Partners announced the launch today of its new Radio Network Sales and Affiliate Sales division, G Networks. Rising in tandem with the Gen Media Partners successful umbrella of other radio divisions, G Networks will stand alone as a full-service audio network company that is already engaged with over 250 million listeners each month through over 4,000 affiliated radio stations. 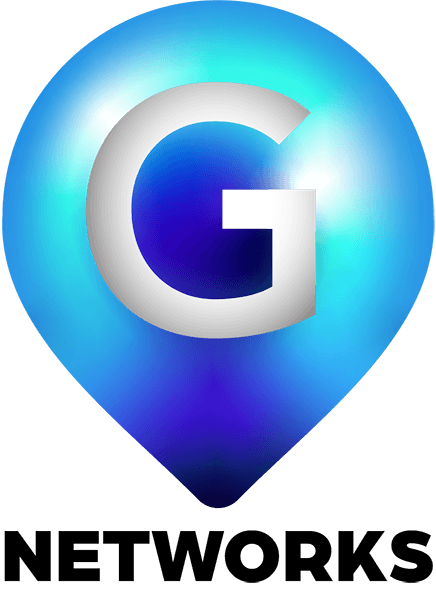 “IBA membership has been growing exponentially, stated Ron Stone, President of IBA. “To date, we have 900 members and more stations are joining every day. The number one request from prospective IBA members from our survey, conducted a few weeks ago while we were gauging interest for an IBA, was ‘we want our own rep firm.’ This opportunity with Gen Media Partners, known for successfully representing independent broadcasters in all size markets, is the ideal national sales partner to represent IBA member stations with this creation of a rep firm dedicated solely to IBA members. Our goal is for every independent operator to join IBA and reap the benefits of being represented by IBA Radio Sales. The Board and I are very excited about working with Gen Media Partners to build our national sales platform and the opportunities IBA Radio Sales will bring to our members.”
“This is an incredible opportunity for Gen Media Partners and for IBA member stations,” said Kevin Garrity, Chief Executive Officer of Gen Media Partners. “Gen Media Partners was built on the strength of independent broadcasters and creating IBA Radio Sales is a natural extension of that. Uniting as members of the Independent Broadcasters Association, owners and operators retain their independence while gaining the advantages of scale, allowing them to compete more effectively with large corporations. I encourage every independent broadcaster to contact Ron about joining IBA to take advantage of the significant benefits that membership provides, including the IBA Radio Sales national platform. We look forward to growing as the IBA grows in membership and scope.” 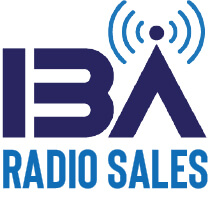 HRN Media Network, a Gen Media Partners company, has expanded its platform resulting in one of the largest Hispanic audio networks in the U.S., with some of the most highly recognizable Hispanic personalities and sports programs in its lineup. All of Gen Media Partners’ Hispanic assets – including Sun Latino and GLR – will now operate exclusively under the HRN umbrella, creating an easy one-source solution for advertisers, agencies, and radio stations for all things Hispanic

It is with great pleasure that we announce that our CEO, Kevin Garrity, has been recognized as one of the Top 20 Leaders in Radio by Radio Ink Magazine.

We first launched our Top 20 Leaders List back in 2017, asking readers to choose and vote on the people they believed were the best people in the radio industry to work for.

And today, more than ever, radio needs strong leadership.

We set only a few rules before the nomination process began. They were: the person must be active in radio today and have at least five years of experience in the industry. And executives who were on our most recent 40 Most Powerful People in Radio list could not be nominated for this list.

We did not ask any questions about the coronavirus crisis for this feature; we address that topic extensively in our cover story special report and elsewhere. We did ask radio’s top 20 leaders how they became great leaders, how radio can get revenue growing again (post COVID-19), and what they are doing to mentor the next generation of leaders. 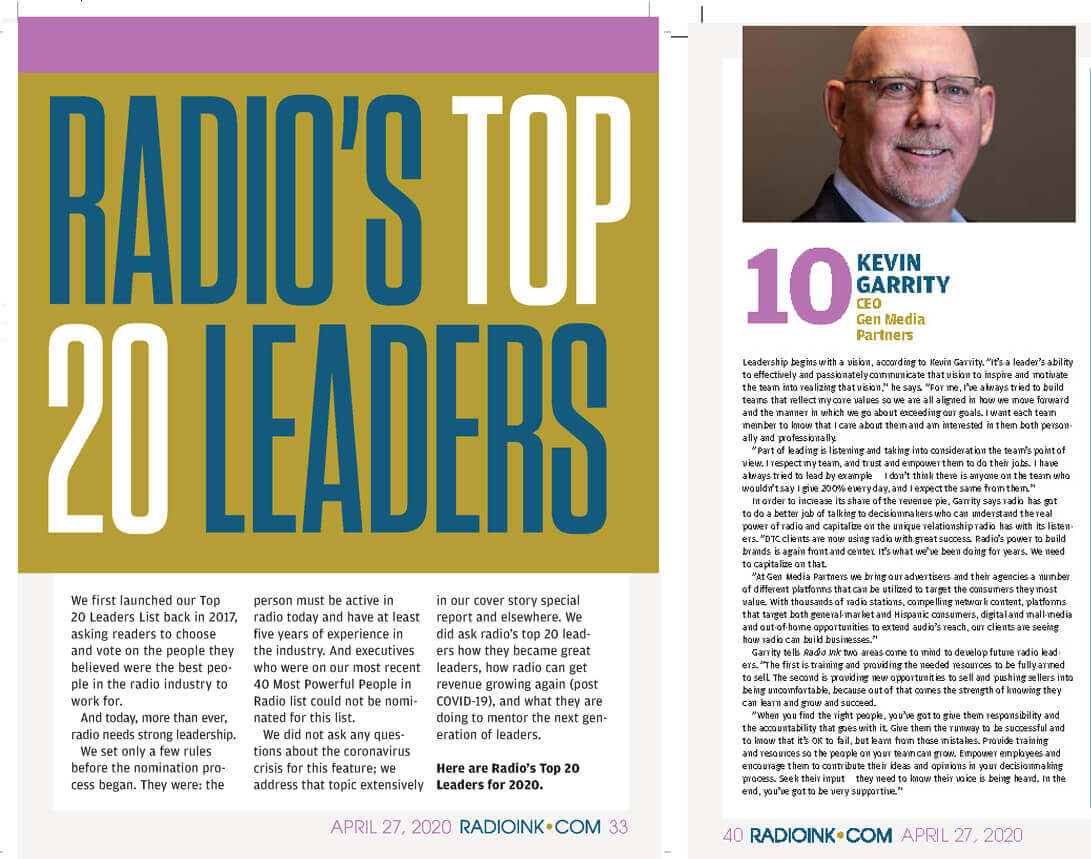 HRN Media Network, a Gen Media Partners company, is proud to announce its participation in the Radio Cares: Feeding America Emergency Radiothon campaign by contributing inventory that reaches 94% of U.S. Hispanic households across 220 radio stations. The purpose of the campaign is to create an industry-wide effort to raise funds for Feeding America and its 200 local member food banks to help those impacted by COVID-19. As previously announced, Sun Broadcast Group, also a Gen Media Partners company, is donating network inventory to the Radio Cares campaign. HRN and Sun will begin airing the spots this Monday, April 27, to promote the Radiothon, which takes place on April 30.

Direct-to-Consumer Brands Tap Radio To Scale Up Their Business

After years as the financial engine powering podcast advertising, direct-to-consumer brands are turning more to radio as their marketing needs evolve. As DTC brands like ZipRecruiter, SimpliSafe, Audible and Hims get bigger, often competing with traditional brands, they’re latching on to radio’s reach and influence to help scale their business. 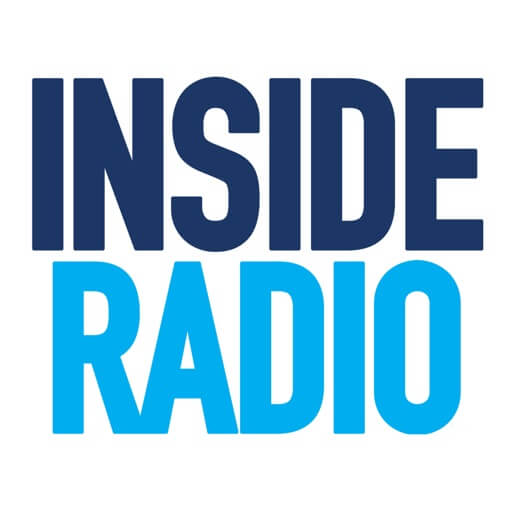 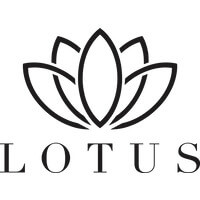 Gen Media Partners (GMP), has initiated an advocacy campaign to shine a light on the power of independent radio to connect national brands with local listeners. The campaign was inspired by AMEX’s Small Business Saturday, a program that encourages consumers to ‘shop local’ after Black Friday. GMP’s station roster is exceptional in the way it parallels the theme and spirit of AMEX’s ‘shop local’ and, this morning, sent an email blast to national and regional advertising agencies across the country spotlighting the influence that independent broadcasters have in their communities. 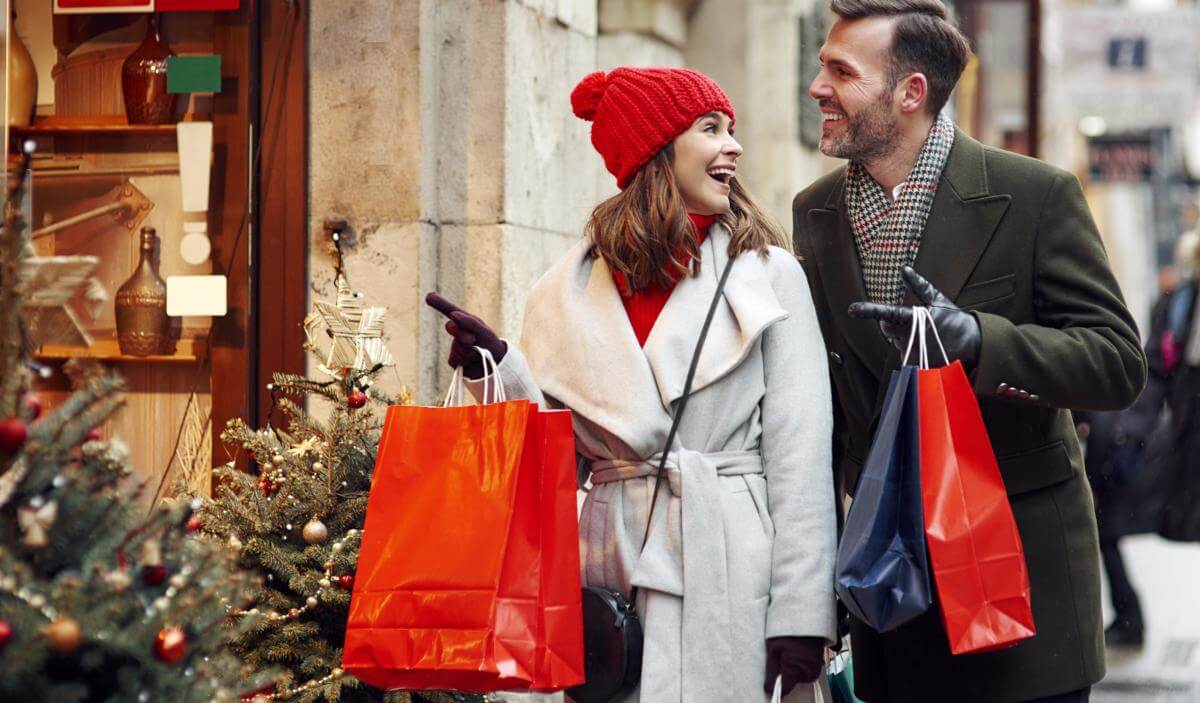 It’s challenge for an independent radio sales and marketing company to succeed these days when you’re going up against some well-established corporate powers. Yet Gen Media Partners brought together the operations of McGavren Guild Media, Local Focus Radio, HRN Media Network, MG Malls and more to create the largest independent radio representation firm in the country, offering a platform of more than 1,000 exclusive radio stations in 330 markets – with a special emphasis on Hispanic radio. Here, CEO Kevin Garrity discusses how Gen Media succeeds, the current radio sales terrain and how he sends radio and its advertisers the right, positive message.
Read More 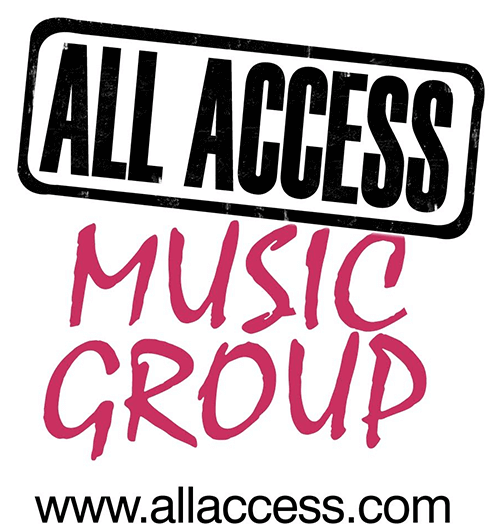 Gen Media Partners (GMP), the largest independently owned national radio representation company in the U.S., has acquired Regional Reps and The Tacher Company, further expanding its reach and influence in the national advertising arena. The announcement was made today by Chief Executive Officer Kevin Garrity. While the newly acquired companies will continue to operate on behalf of the radio stations they represent, Gen Media Partners’ combined roster of 4,000 radio station partners will create more opportunities for national advertisers, particularly when they are looking for scale in radio.

“With the addition of these two heritage firms, we strengthen our voice on the national level for the independent broadcasters we represent,” Garrity stated. “With the increased scale and reach, we can develop more national opportunities and generate more agency business for our independent radio partners, while we continue to provide the exceptional service and support that are our hallmark. I’m excited to welcome Regional Reps, The Tacher Company, and the radio stations they represent to the Gen Media Partners family.”

Gen Media Partners (GMP) announced today that it has acquired Sun Broadcast Group, Inc., a national radio network reaching over 205 million listeners. With this latest achievement, GMP has a commanding presence across national and network General Market and Hispanic radio, radio automation, malls media, and more. The announcement was made by Kevin Garrity, Chief Executive Officer of Gen Media Partners, one of the largest independently owned multi-platform organizations in radio. Read more

The tide is turning. After combatting a stagnant ad market and losing dollars to newer, data-rich digital channels, the radio industry is getting revived interest and increased activity from advertisers. Some brands, including major national players, are reinvesting, while others are making their first buys.

They are drawn to radio’s deeply rooted selling points: the ability to reach masses of consumers and its proven content, alongside expanded platforms like digital audio, mobile apps, podcasts and live events. In concert, radio can offer dynamic campaigns and deepened engagement. Read more

Gen Media Partners (GMP) has hired noted radio executive Chuck Bortnick to the newly created position of Senior Vice President, Integrated Platforms. In his position, Bortnick will apply his broad experience across network, regional, and local radio to help GMP grow revenue across all of its platforms – national, network, digital, and out-of-home. Kevin Garrity, GMP’s Chief Executive Officer, stated, “At GMP, we’re fortunate to be in a position that allows us to grow and take advantage of opportunities that we create or are made available to us. Chuck shares our company’s vision for radio’s growth across all sectors and has the background to play an instrumental role in our continued expansion. I am pleased to welcome him to the GMP family.”

“Kevin’s foresight about radio’s prospects has fueled his team with innovative ideas, and I am excited to join them,” said Bortnick. “I look forward to bringing my experience and strengths to GMP, as we expand our platforms during the next phase of our growth.” 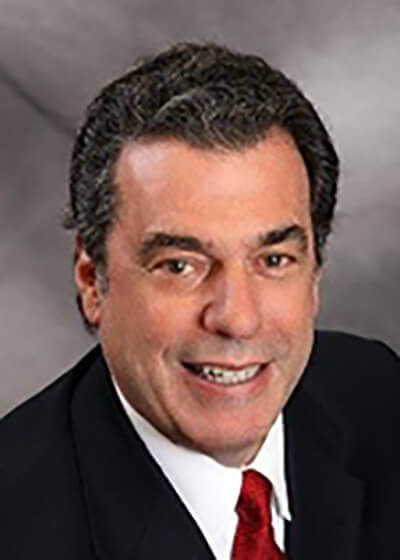 Cherry Creek Media is First Radio Group to Sign-On for GMPT Representation Gen Media Partners and The Tacher Company are proud to announce the formation of GMPT Media, a joint venture that brings together the sales and management resources of both companies. Cherry Creek Media, a 53-station group, is the first radio partner to sign on for the collaborative ad sales representation.

Jonathan Brewster, Chief Executive Officer of Cherry Creek Media, states, “Gen Media Partners and The Tacher Company have delivered national revenue for Cherry Creek for more than ten years. With GMPT, we get the best of both companies and exponentially increase opportunities for hitting our revenues goals.” 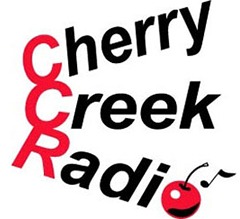 GLR Media Networks and international sports radio brand talkSPORT announce that they have launched an exclusive partnership for broadcast radio distribution and ad sales representation of the hugely popular English Premier League (EPL) in Spanish. As a result of the deal, which launched the 2017/18 EPL season with Manchester United hosting West Ham, followed by Tottenham vs. Chelsea this past weekend, the EPL is now available for the first time at scale to U.S. Hispanic radio stations, their listeners and advertisers. 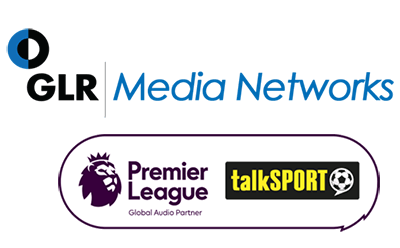 With a radio sales career that spans 30 years, Kevin Garrity has built Gen Media Partners into the largest independent radio rep firm in the U.S. With a platform of more than 1,000 stations in nearly 170 markets, the firm integrates national, regional and local sales efforts for clients that include Adams Radio Group, Bustos Media, Crawford Broadcasting, Curtis Media, Delmarva Broadcasting, North American Broadcasting, Pamal Broadcasting and Spanish Broadcasting System, among many others. Garrity was president and CEO of McGavren Guild Media and Local Focus during the restructuring that culminated in the 2015 formation of Gen Media Partners. Read more